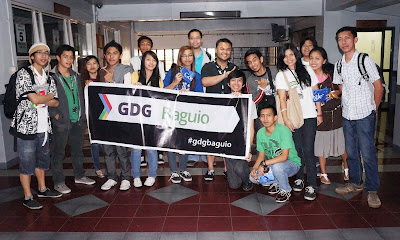 To help equip and update students with android and Google technology, the Google Developer Group (GDG) Baguio +GDG Baguio in partnership with the Philippine Society of Information Technology Educators (PSITE) conducted a seminar-workshop on android programming and Google Maps API v3 at the University of Baguio on February 9, 2013.

+Marcial Jr. Pua, Software Engineer from Orange and Bronze Labs discussed the Basics of Android Development; he encouraged participants to build task applications that are beneficial to the modern technology and will serve as a tool for improvement. Meanwhile, GDG Baguio community manager +Reymart Canuel introduced the Google Maps API, a web service that lets you render and customize Google maps into your website. 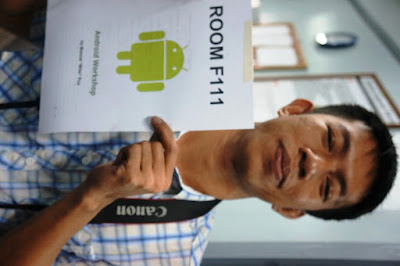 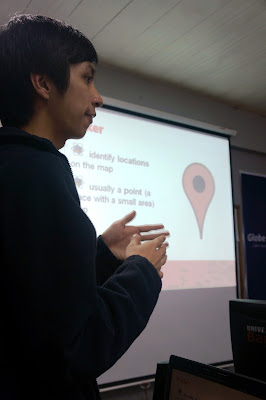 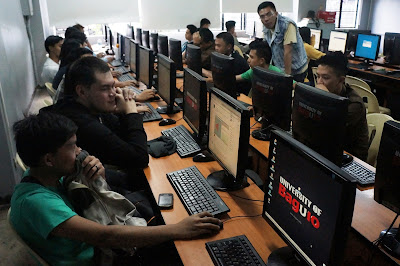 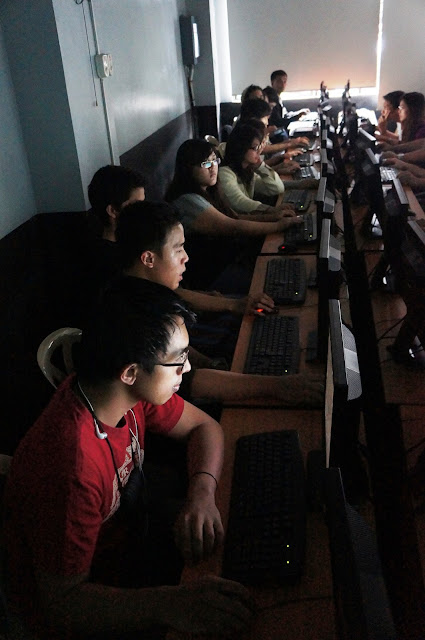 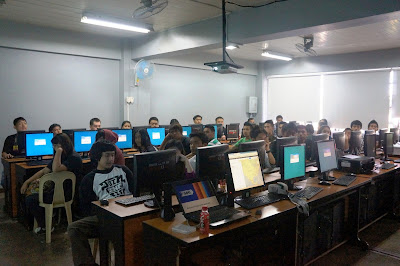 “My knowledge about Android that I learned a year ago was refreshed and it definitely served a kick start to learn more about developing mobile apps” +Lea Malanum, participant from the University of Baguio said during an interview.

The said event is co-sponsored by Globe, Globelabs, Orange and Bronze labs and the University of Baguio.