Posted by Jomar Tigcal at 11:56 PM No comments:

The Manila I/O Extended event, will be held at Center Stage Family KTV & Resto Bar (Jupiter Street, Makati City) from 8:00 PM of May 15 to 03:00 AM of May 16. Slots are limited so register now here. We will be sending out confirmation emails in the next days.

Update (May 9, 2013): We will be closing the sign-up for Google I/O Extended Manila. For those registered, please wait for a confirmation email to ensure your slot within the week.

The Manila I/O Extended is supported by: 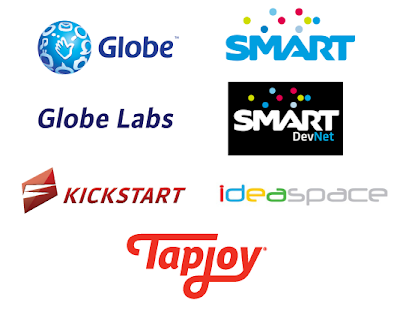 Posted by Jomar Tigcal at 12:51 PM No comments: